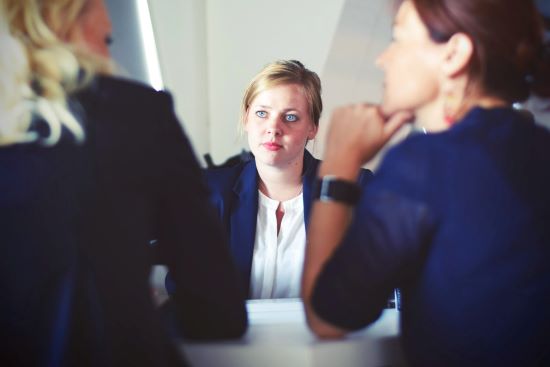 The Human Side of Redundancy

Last year a friend asked me to attend a meeting at work as her support person. As she relayed to me the email that had been sent to her from HR, I gently suggested that it was likely she was going to be made redundant (as gently as one can suggest this…)

We spent some time discussing what this might mean for her and the impact it would have on her life. My first thought after hanging up the phone was how she would be treated as she exited this business. I once had a leader who would talk about ‘moments that matter’; the moments that make an undeniable impact on our work life, shape how we feel about coming to work, and our perspective of our employer. I knew this meeting would forever shape my friends view of the company she had worked at for such a long time. I hoped that the conversation would be human rather than process driven.

The following day I met my friend an hour before the meeting and talked her through what would likely happen. The words that would be used, the legal process, the fact that it would be framed as a potential change and they would ask for her feedback within a couple of days. As I explained all of this, I kept thinking how these meetings were based on process, and not focussed on humans and their emotions.

Reflecting back on the meeting afterwards, I realised how much redundancy has impacted on my life and who I am as a human.

I’m the daughter of someone who’s been made redundant numerous times. From a young age I knew what the word meant; my father has been made redundant more times than we care to talk about (we  joke that he probably has the Guinness world record.) When I was young, the first indication that this had happened again was that my mum would start buying no-name cat food!

I’m the wife of someone who’s been made redundant, and it happened just before Christmas. At the time we had two small children and I had decided to leave my senior role a couple of months beforehand as our kids were constantly sick and we were having trouble juggling the travel, pressure and home life. All of a sudden, no income and a huge mortgage.

I’ve made countless people redundant as a HR leader. The first ever redundancy I was a part of was the most memorable for all the wrong reasons. To my absolute horror, the employee’s leader, who was very senior in the organisation, READ the announcement to the employee and did not make eye contact once, despite our conversations beforehand and his assurances that he wanted to do the talking.

I’ve been a part of a team who’s had their co-workers and leader made redundant, and had to deal with the feeling of loss and sadness that comes with moving on without one of your favourite people being in the trenches with you.

I’m the friend of numerous people who have been made redundant. I’ve had the middle of the day panicked calls when they get the first email, and the crying calls once they have been to the meeting. The calls when they’ve been looking for job and had no success and it all feels hopeless.

Redundancy has such a huge impact on each person as a human, their family, their co-workers and their network. Which is why these conversations and the experience that’s created for each of these humans after that one conversation is so VITALLY important.

I’m so pleased that my friend was treated with respect in that meeting. She was given the opportunity to take things at her own pace, to ask questions, to take a break, to choose when and how her leaving the business was to be communicated, to speak to her close colleagues first, to understand all of the support available to her and to think through the conversation and make contact later that day to discuss her thoughts. She was absolutely treated like a human, and although there was a process, it felt like her needs superseded this.

As I spend time coaching and developing leaders, I’m finding more and more that many leaders believe there is a complex mix of skills and capabilities they need to master in order to be successful.

When I see a leader who has the ability and willingness to have a human conversation with another person, and particularly to have a difficult conversation, then I know we’re on the right track. Conversations should guide us through the process, process should not dictate the conversation.